“Things You Must Know” salute to the Opening and Reform

On the occasion of celebrating the 40thanniversary of the opening and reform, a series of animated short films “ThingsYou Must Know” produced by the Online Film and Television Center of the CommunistYouth League and China Publishing Group Digital Media Company is launchedonline. It consists of 5 episodes, 5 minutes each, including “The Horn of theTimes”, “The Change of Consumption”, “Spring Breeze in My Heart”, “Our GoodLife”, “The Prosperous Future”. 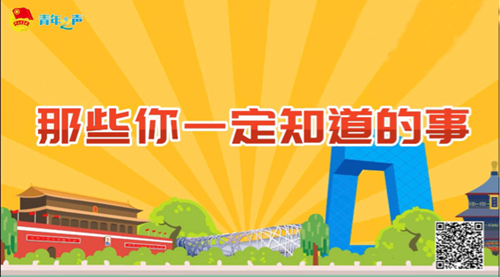 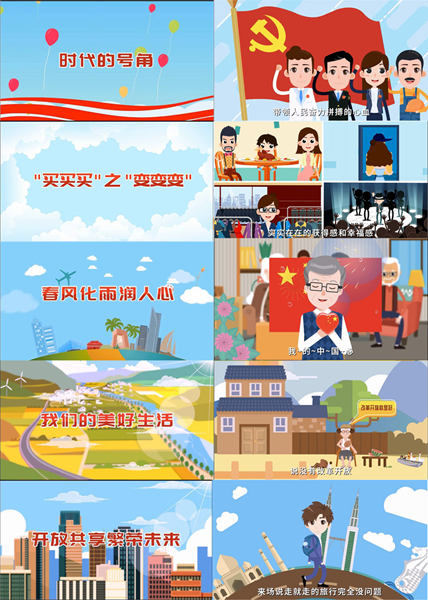